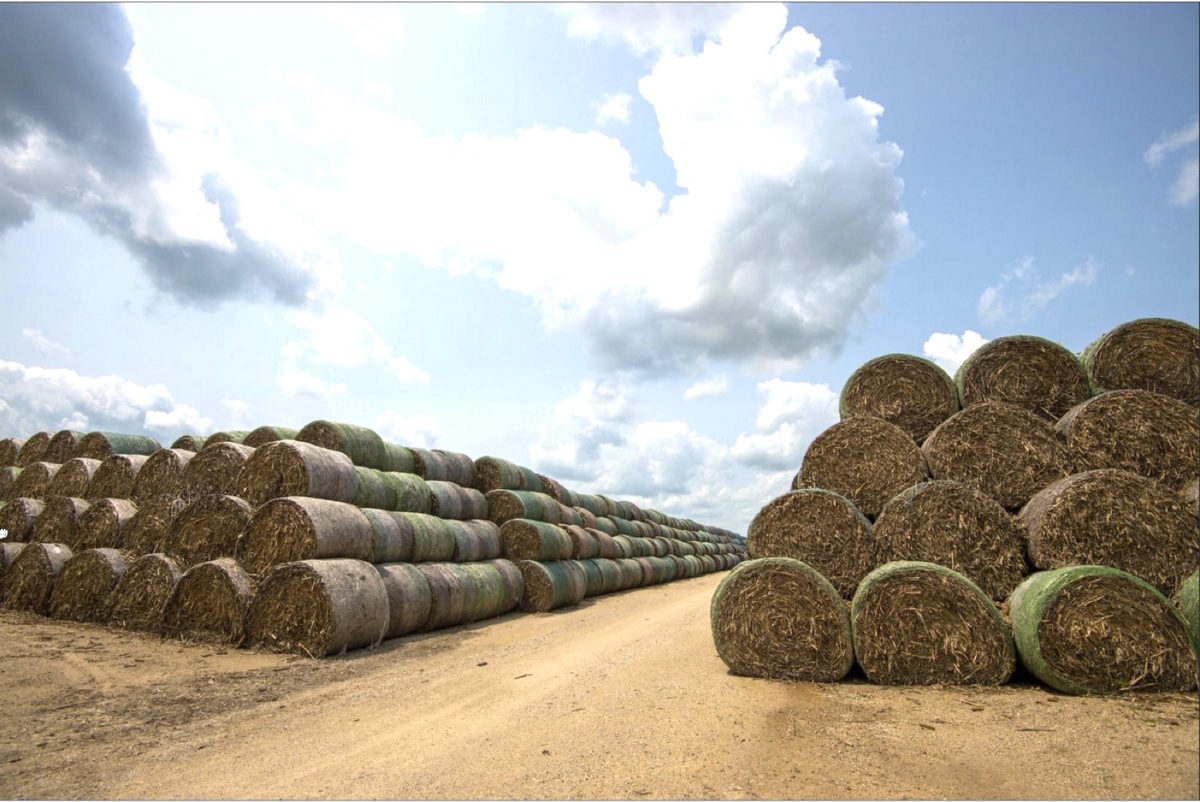 A Massachusetts company announced plans Monday, Aug. 12, to break ground for a cellulosic ethanol plant in the spring of 2020 at the Spiritwood Energy Park Association industrial park.

Cellulosic ethanol is produced from biomass such as wheat straw or corn stalks which are normally left in farm fields after harvest. The announcement came in a press release from New Energy Blue that was sent to a number of economic development officials and the state commerce department but not to the Jamestown/Stutsman Development Corp., which is the majority owner of SEPA in partnership with Great River Energy.

Connie Ova, CEO of the JSDC, said the last communications with New Energy Blue were more than a month ago and she was not expecting the announcement.

“Obviously, we would like to see this come to fruition,” said Kelly Rachel, president of the JSDC Board of Directors, during the JSDC’s regular meeting Monday, “… but the JSDC has not committed any resources to the project.”

Tom Corle, CEO of , said the company had acquired the exclusive rights for the Americas to a bioconversion technology developed in Denmark that allows the conversion of wheat straw and corn stalks into low carbon ethanol for fuel. The technology is already in use at ethanol plants in Europe.

The announced plans call for the company to continue developing the plant design and acquiring the necessary permits through the end of 2019.

“We would break ground in the second quarter of 2020,” Corle said. “Sometime late in the spring.”

If constructed, the plant would purchase 275,000 tons of biomass, wheat straw and corn stalks for the production of 20 million gallons of ethanol. Construction could take between 20 and 24 months and cost about $175 million. Operations could start in 2022.

Corle said New Energy Blue has been in contact with North Dakota Farmers Union to form a separate company to handle the acquisition and transportation of the wheat straw and corn stalks from farm fields to the plant.

Mark Watne, president of Farmers Union, said the company could be a farmer-owned cooperative.

“If we do it as a cooperative the farmers could own the company,” he said. “That would nearly double the return to the farmer.”

Watne said North Dakota Farmers Union had held an initial meeting with farmers to gauge interest in selling wheat straw and corn stalks from harvested fields. A second meeting could be scheduled soon, he said.

Corle said his company envisions the Spiritwood plant to be the first of many cellulosic ethanol plants across North and South America. He estimated it would take 70 such plants to produce enough low-carbon ethanol to satisfy the California market alone.

“California pays for carbon saved,” he said. “This is some of the lowest carbon fuel in the world.”

The plant would produce fuel ethanol along with lignin, a solid fuel with an energy potential similar to coal.

Corle said the company has “gone back and forth” concerning project plans over several years. They have also done feasibility studies for other potential locations.

The idea of a cellulosic ethanol plant at Spiritwood goes back at least to 2011 when Great River Energy explored the idea. GRE even transported community leaders to Denmark to view the technology in operation there at that time. Corle and his company became involved after GRE discontinued the project.

A press release in December 2018 said New Energy Blue was about five months away from finalizing plans for a plant at Spiritwood and forecast it would begin operation in 2021.