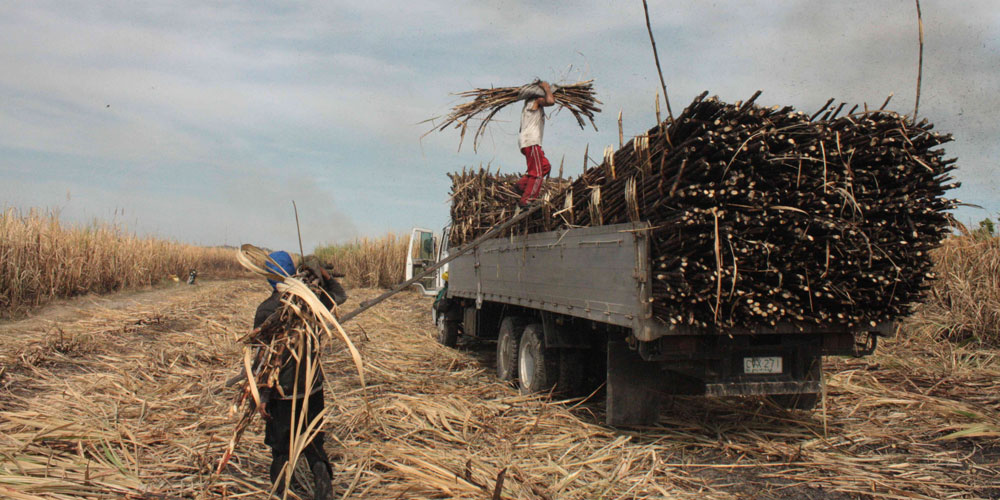 Consunji-led DMCI Power Corp.-Palawan has secured a clearance from the Department of Environment and Natural Resources (DENR) for its 15-megawatt thermal power plant project in Narra, Palawan.

An ECC is a document issued by the DENR secretary or the regional executive director certifying that a proposed project will not cause a significant negative impact on the environment.

With this, a project can now proceed to next stage of planning such as getting approvals from other relevant agencies and local government units and eventually start its implementation.

“Moreover, the project was recently certified as an Energy Project of National Significance (EPNS) by the Department of Energy (DOE) in line with President Rodrigo Duterte’s call to stabilize the power supply in Palawan,” DMIC Power-Palawan said.

The thermal power plant is also in compliance with the power supply agreement between DMCI Power-Palawan and Palawan Electric Cooperative (PALECO) awarded through a competitive selection process in July 2012, according to the company.

The project is expected to benefit locals of Palawan with a more stable and reliable power plant capable of running 24/7.

“Likewise, the operation of the said power plant will ultimately benefit all PALECO’s member-consumers of a lower electricity rate once the provision on the removal of the Universal Charge for Missionary Electrification subsidy will be implemented as provided under DOE Circular 2019-01-0001,” it said.

DMCI Power-Palawan assured the public that all terms and conditions set forth by the ECC will be strictly followed as well as its compliance to all environmental standards with its new technology.