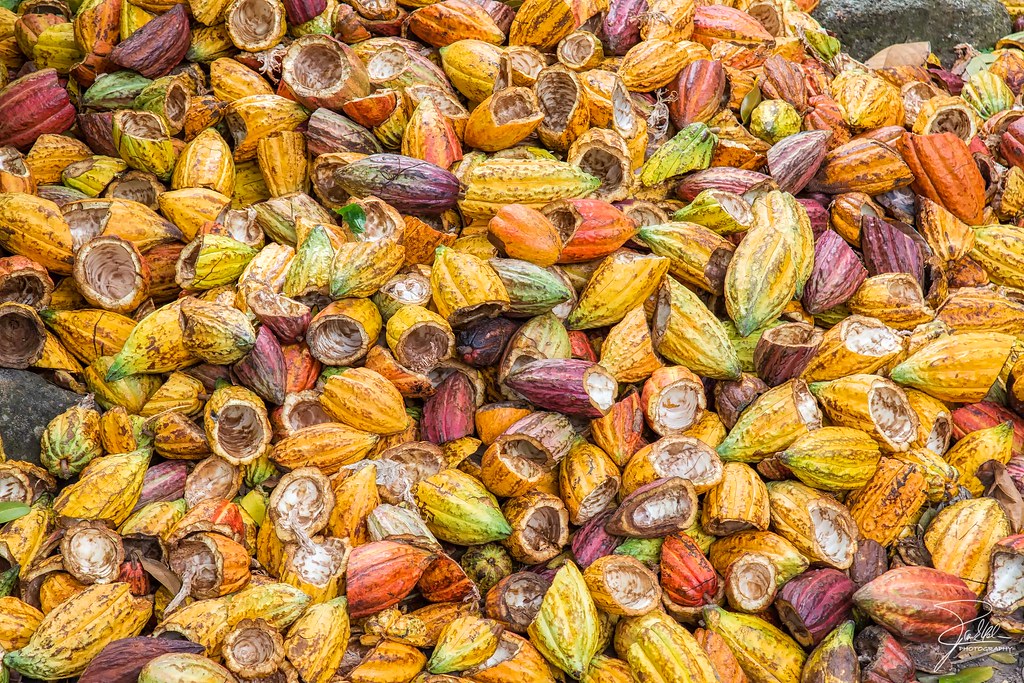 The United States Trade and Development Agency (USTDA) has approved a grant for a biomass power plant project in Ivory Coast. It will produce electricity from cocoa pods.

At least five development projects recently received grants from the U.S. Trade and Development Agency (USTDA). One of these is the construction of a biomass power plant. The facility will work with the cocoa pods from which the cocoa beans used to make chocolate are extracted.

The Ivorian government plans to build this power plant in the southern town of Divo. In Ivory Coast, Divo is considered the home of cocoa and the biomass power plant that will be built on site will not lack raw materials, since Ivory Coast is the leading cocoa-producing country. In 2017, this West African country produced 2.01 million tonnes of cocoa out of a world production estimated by the International Cocoa Organization (ICCO) at 4.7 million tonnes.

A power capacity of between 60 and 70 MW

After the pod harvest, farmers extract the beans and the pods are very often burned. Henceforth, they will be used to produce electricity thanks to the Divo biomass power plant. The Ivorian authorities estimate that it will have a capacity of between 60 and 70 MW. The electricity produced will help to meet the growth of the Ivorian population in the coming years.

The project is part of the authorities’ plan to produce 424 MW of electricity from biomass. In 2018, Proparco, the subsidiary of the French Development Agency (AFD) in charge of private sector financing, lent €90 million to the Ivorian company Sifca for the development of a 46 MW biomass power plant project in Ayebo in the southeast of the country. This other power plant will operate with oil palm waste.

Cocoa, like palm oil, is one of the agricultural products accused of destroying biodiversity around the world. In the 1960s in Ivory Coast, the forest covered 16 million hectares. According to Mamadou Sangaré, Executive Director of the Forestry Development Corporation (Sodefor), to date, dense vegetation covers less than 2.5 million hectares, or only 11% of its territory. Forest cover far below the 20% threshold set in the UN’s sustainable development goals.

In addition to the government’s efforts to produce electricity from agricultural waste, it also plans to reforest 20% of the land by 2040.