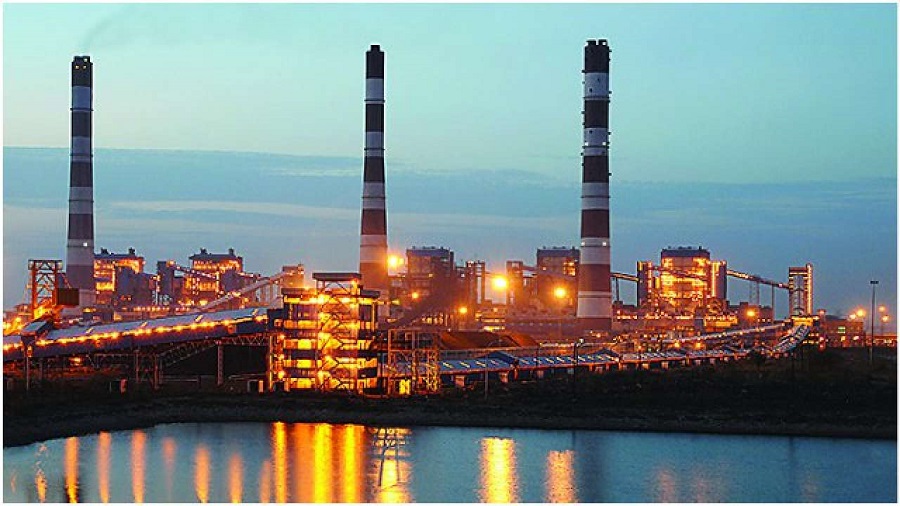 State-owned power giant NTPC has decided to procure and use six million tonnes of agro residue-based pellets to co-fire its power plants along with coal in 2020, in its endeavour towards more sustainable power generation. Currently, NTPC is using agro residue-based pellets at its Dadri thermal power plant. In 2020, the company would use these pellets, made out of stubble and husk, in its 21 thermal coal-fired power plants across the country.

The company has 24 coal-fired thermal power plants. In addition to this, the firm has nine more coal-fired power plants under joint ventures or of subsidiaries.

A company official said, “The tendering process for procurement of pellets at 20 more thermal power plants (in addition to Dadri plant) is on. The company envisaged consumption of six million tonnes of pellets in 2020 in power plants. A tonne of pellets costs around Rs 7,000.”

The purpose behind usage of agro-based pellets is twofold – one it turns off stubble burning in farms and brings down pollution and two, it reduces coal usage in power production.

In the past fortnight, the NTPC Dadri power plant has been co-firing close to 70-80 tonnes of agro-residue fuel along with coal. The power plant till date has received almost 2,400 tonnes of non-torrefied biomass pellets from the large number of suppliers from Haryana, Punjab, Madhya Pradesh and Rajasthan.

Also, to give respite to the nation from the heavy smoke emanating from farms, NTPC had also started usage of fire pellets made out of agro-residue in October 2018.

The NTPC Dadri unit became the first plant in the country to commercialise biomass co-firing with up to 10 per cent of agro-residue-based biofuel, co-firing along with coal.

As per ‘Biomass Resource Atlas of India’ prepared by IISc Bangalore in collaboration with the Ministry of New and Renewable Energy (MNRE), India had about 145 million tonnes per year of surplus agro residue (based on survey data of year 2002-04). This surplus agro residue can generate 18,728 MW of electricity. 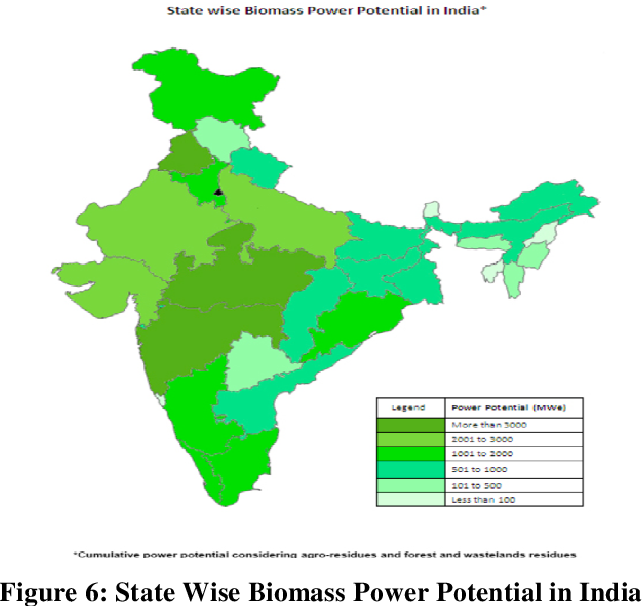 With coal based generation of 1,96,098 MW, about 100 million tonnes of agro residue can be absorbed in coal-based power plants with 10 per cent co-firing with non-torrefied pellets while reducing their carbon emission.

However, if pellets of torrefied biomass are used, almost all the surplus biomass can be utilised with even less than 10 per cent co-firing, sources said.

Biomass co-firing has the potential to reduce emissions from coal-fuelled generation, without substantially increasing costs or infrastructure investments. Research has demonstrated that when implemented at relatively low biomass to coal ratios, there are significant reductions in energy consumption, and solid waste generation, as well as reduced emissions.

Sources said use of biomass co-firing technology generates renewable energy using agro residue based fuel and can be cost competitive with solar and wind power.