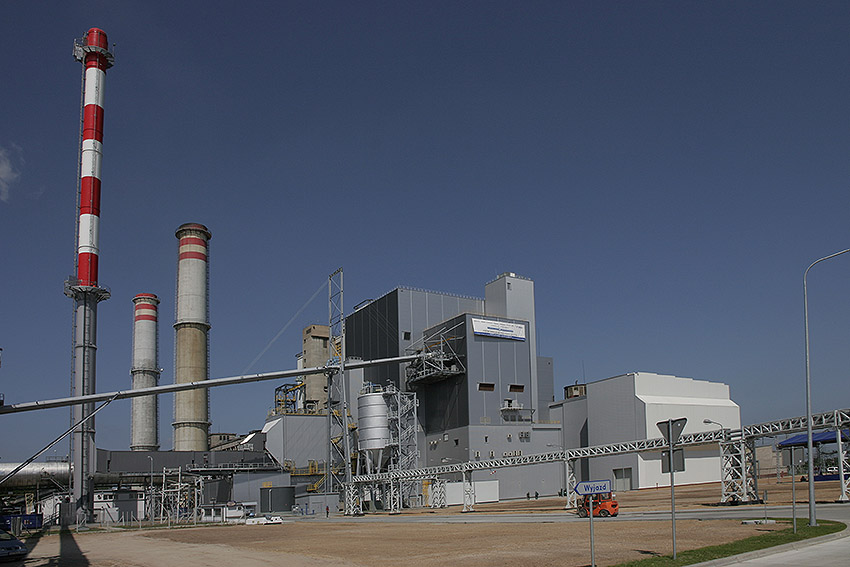 The billionaire owner of a Poland’s fourth-biggest energy group ZE PAK has announced he will invest in greener energy sources.

ZE PAK, a brown coal-fuelled power station, generates power from burning lignite from open pit mines and has been heavily criticised by environmentalists. Owner Zygmunt Solorz has revealed the company will now move away from polluting fuels.

In a statement, the company said: “ZE PAK has started the process of reducing the share of coal in energy production and development of projects related to renewable sources. Transforming ZE PAK from coal energy into green energy will take some time, but this is an irreversible process.”

Currently, renewable sources only account for 7.5% of the firm’s energy production. However, its plans include building a photovoltaic plant and an increase in biomass investment.

Solorz is one of Poland’s richest men and is also the owner of telecommunication group Cyfrowy Polsat. Reuters reported a comment from Solorz’s spokesman as saying: “Today we all need clean air…I have already asked the companies which I am involved in to look at what we could do.”

Poland generates most of its electricity from coal and sustaining this industry has been at the forefront of the government’s agenda. However, the government has signalled that it is prepared to embrace renewable energy sources due to societal demand and environmental concerns.