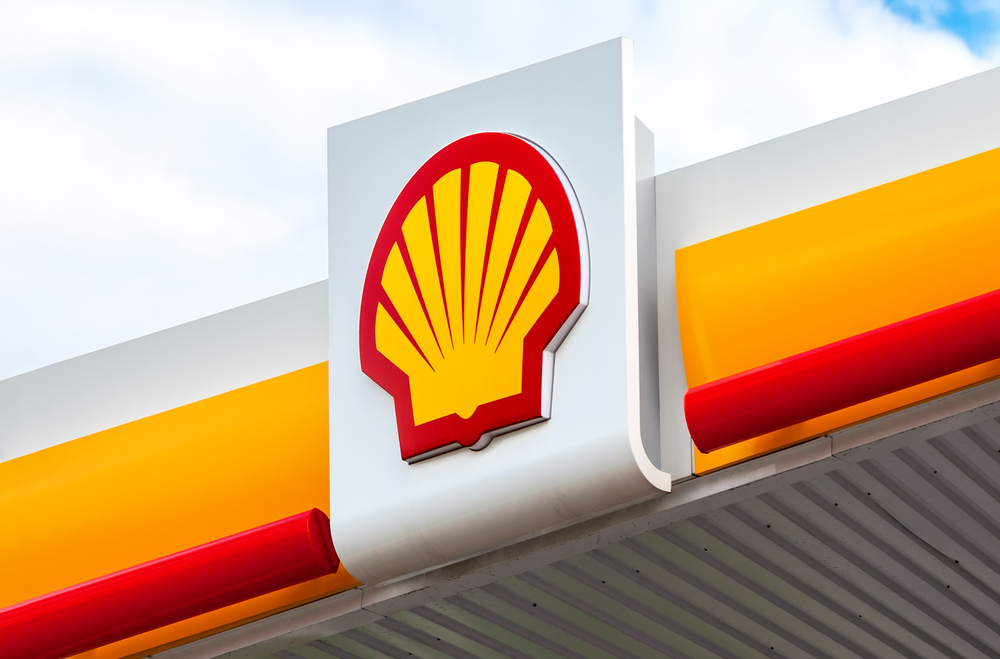 Shell Ventures, the local arm of the Netherlands-based Royal Dutch Shell Plc, has invested in biomass company Punjab Renewable Energy Systems Pvt. Ltd as part of a Series B round worth Rs 55 crore ($7.7 million at current exchange rate). Shell Ventures investment sum was not disclosed.

Punjab Renewable, backed by Neev Fund and responsAbility, will utilise the fresh capital for business expansion in the bio-energy sector and biomass supply chain management space in the country, the company said in a statement.

Punjab Renewable, which was incorporated in 2011, is involved in the collection, processing, storage and supply of biomass such as paddy straw, cotton stalk, soya husk, maize cob and mustard stalk to power plants, pharmaceuticals, distilleries and sugar, among others. The company provides biomass as raw material to clients for energy or conversion into biofuels.

“Shell is keen to play an active role in the energy transition in India, and interested in supporting economic growth with more and cleaner energy solutions,” said Nitin Prasad, chairman, Shell Companies in India.

Punjab Renewable says it has partnered top companies for the manufacture of biofuels such as bioethanol, bio-CNG, and drop-in fuels. It has a handling capacity of over 1,000 tonnes per day and targets to scale up to 10,000 tonnes per day in the next few years.

The company raised Rs 35 crore early this year from Neev Fund. It raised Rs 12 crore in its first institutional round from social impact investor responsAbility in 2013.

Royal Dutch Shell Plc’s Indian arm had in the past launched the maiden edition of its pan-India accelerator programme for energy startups. Named Shell E4 (energising and enabling energy entrepreneurs), the programme supports early-stage, pilot or post-pilot-stage startups in the energy segment.

Besides, Shell has also brought its seed and venture capital investment arms to India to back clean-tech, mobility and energy-efficiency solutions startups. Shell Technology Ventures had sealed its first bet in India in 2018 by backing Husk Power Systems Pvt. Ltd, a renewable energy company that supplies off-grid power to rural areas.

Globally, Shell has been making seed investments in startups through its mentoring initiative GameChanger for two decades.