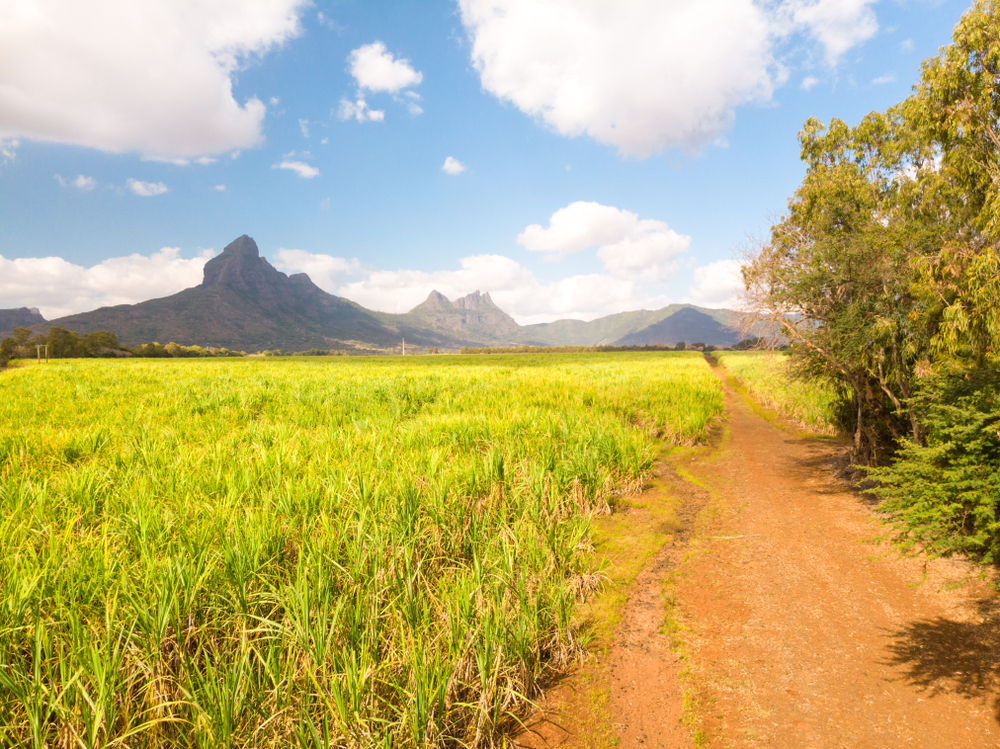 As part of the incentive program within the South African government, a biomass plaint with a capacity of 17.5 MW has been selected as the latest renewable energy project. Building Energy, an Italian organization focusing on the production of energy from renewable resources, will lead the completion of a biomass plant, which will have a short supply chain in South Africa.

The allocation of this project is part of the third round of an incentive program of energy production from renewable resources promoted by the county’s Ministry of Energy. The biomass plan by Building Energy was the only one selected by local authorities and the first to provide base load power under the Department of Energy Renewable Independent Power Producer Procurement Program (REIPPP).

The plant, which will be positioned in Mkuze, in the country’s North Eastern region, will hold a capacity of 17.5 MW and will be fueled by a combustion of sugar cane tops and leaves biomass producing 132,000 MWh per annum. Charl Senekal Suiker Trust (CSST) is the main private sugar producer in South Africa and plants more than 3,500 hectares of irrigated sugar cane in Mkuze and Pongola and produces 360,000 tons of finished product annually.

Building Energy will be a shareholder of this project with a number local investors including BE, CSST H1 Holdings and Mkuze Local Community Trust, whereas Rand Merchant Bank will be the Mandate Lead Arranger for the Project Finance. The plant’s overall value is estimated to be around $100 million.

The project will involves (construction set to begin July 2014) around 100 local technicians, whereas 240 more will work in the departments connected to the plant after the activation, expected at the end of 2016. Furthermore, it will have local components to the tune of 40 percent of project value.

“We are very satisfied for this new assignment in South Africa,” said Fabrizio Zago, Building Energy CEO. “During the first round of the program our project involving a 81 MW photovoltaic system in the Northern Cape region had already been selected, which is currently being built and will end in August 2014.”