Tokyo government buildings to be fuelled by biomass energy 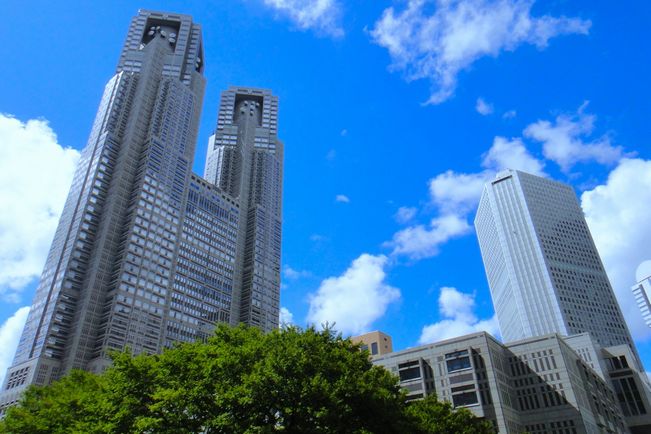 Tokyo’s government has switched from fossil fuels to biomass energy to power most of its Shinjuku Ward headquarters.

The move to biomass to supply around 80% of electricity at the premises forms part of efforts to achieve net zero carbon dioxide emissions in the city by 2050, according to a report by Kyodo News.

Around 30 million kilowatt hours of renewable energy will be supplied to the Tokyo government’s two main buildings and its metropolitan assembly hall.

In June 2019, the Tokyo government sought energy suppliers to submit proposals with a focus on both cost and environmental aspects. The contract was awarded to Hitachi Zosen for 632 million yen (€5.27 million) and will run until September 2020.

“With the Tokyo government taking the lead, we hope to speed up initiatives (to achieve the zero emission goal) in the private sector,” an official in charge of the project told Kyodo News.

The remaining 20% of electricity at the buildings is powered by gas supplied by a separate company, as it requires multiple power sources in the event of a disaster.