£100 million for renewable energy projects in Africa to provide electricity to 2.4 million people a year 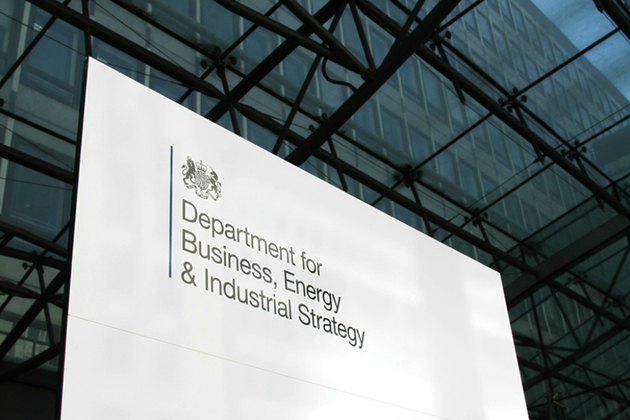 The UK Government has announced an additional funding of £100m for the Renewable Energy Performance Platform (REPP) in Africa, during the COP24 summit in Poland. With this new funding, REPP will be able to support nearly 40 renewable

The funding will be used to support the developers of small-scale solar, wind, hydropower, and geothermal projects by harnessing each country’s natural resources, and the energy generated from these projects will help in providing 2.4 million people with new or improved access to clean energy. Previously, the UK committed to offering an investment £48m to the REPP, and the programme is currently supporting 18 renewable energy projects in a range of countries from Tanzania to Burundi.

The new funding could unlock an extra £156 million of private finance into renewable energy markets in Africa by 2023. Developers of small-scale solar, wind, hydro and geothermal projects will be supported to harness each country’s natural resources, and the electricity generated is expected to provide 2.4 million people a year with new or improved access to clean energy. Power produced from new projects funded is expected to save around 3 million tonnes of carbon over their lifetime, compared with fossil fuel generation – the equivalent to the emissions from burning 21,000 railway cars of coal or from 800,000 cars in a year.

At home we’re world leaders in cutting emissions while growing our economy and abroad we’re showing our international leadership by giving countries a helping hand to shift to greener, cleaner economies. This £100 million will help communities harness the power of their natural resources to provide hundreds of thousands of people with electricity for the first time. Building these clean, reliable sources of energy will also create thousands of quality jobs in these growing green economies.

The new investment is in addition to £48 million previously committed to the REPP. The programme is already supporting 18 renewable energy projects in a range of countries from Tanzania to Burundi. These projects, featuring solar, wind, biomass, hydro and geothermal technologies, are expected to provide new or improved access for more than 4.5 million people over the project lifetimes, creating 8,000 jobs during development and operation.

Expected results from some of the 18 projects already receiving support from REPP are:

-hydropower from the Nzoia River in Kenya, providing 290,000 people with energy and creating 330 jobs -solar power for 70,000 people in Kilosa, Tanzania, including for 6,000 people who will have access to energy for the first time, creating 75 jobs in total -mini grids in Nigeria which will provide 72 rural villages with pay-as-you-go clean, reliable energy, creating 2,500 jobs during construction and 430 when it’s up and running -biomass plants in Ebolowa and Edea, Cameroon, providing enough clean energy for 520,000 people in a rural area creating 460 jobs -solar power to provide electricity for 87,600 people and business in Burundi, creating 300 part-time jobs and 50-full times posts -a hydropower plant creating enough power for more than 90,000 people for the first time in a remote part of Tanzania, creating 80 jobs in total

The funding is part of the UK’s commitment to invest £5.8 billion in international climate finance by 2020 to encourage ambitious action from other governments, the private sector and communities in the global effort to tackle climate change.

To date, UK climate finance has:

At COP24 the UK also announced:

-£15.6 million to help countries vulnerable to climate change have a voice in United Nations Framework Convention on Climate Change negotiations -£771,000 to help developing countries take part in COP24 –an additional £45 million to the Nationally Appropriate Mitigation Actions’ (NAMA) Facility, co-founded by the UK, to help reduce emissions within an economic sector. -an additional £1 million for the Global Innovation Lab, which helps innovative climate finance proposals move more quickly to implementation and attract funding