Chile reaches 4.9 GW of renewables on its way towards coal-free future 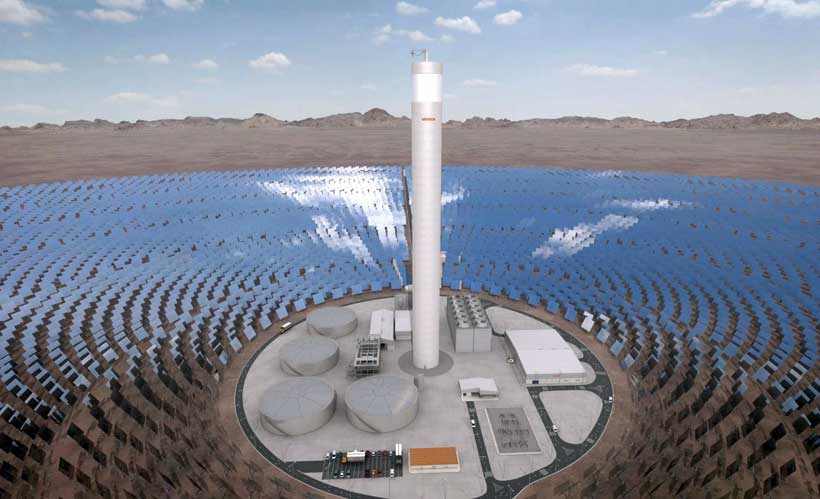 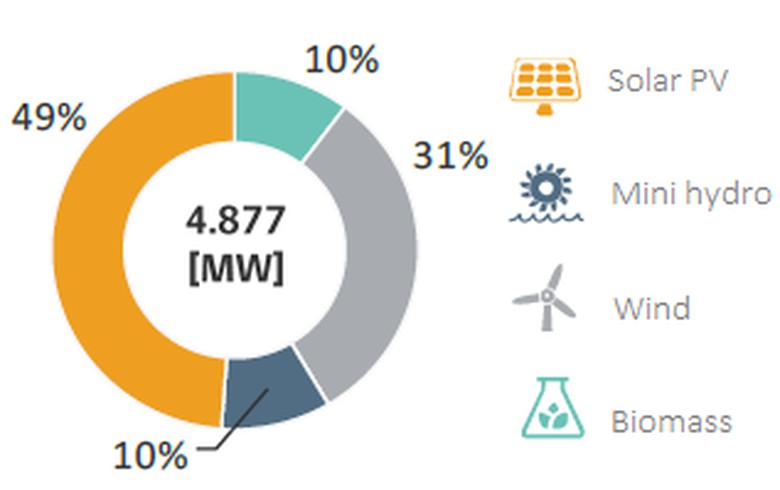 Chile’s installed renewable energy capacity reached 4,906 MW at the end of April, accounting for 21% of the nation’s total, according to the latest report by the Chilean national energy commission (CNE). Renewable energy power plants generated 1,032 GWh of power, accounting for close to 17% of the total production in April.

The state of the renewable energy projects in Chile is summarised in the table below with data supplied by the CNE:

Total of 51 of projects are under construction and due to come online between now and January 2021. In addition, 36 renewable energy power plants have been synchronised with the power grid and are undergoing trials.

Chile is in a hurry to clean up its power mix which has a coal share of 40%. Chilean president Sebastian Piñera and the energy ministry recently gave a timetable of five years to retire eight coal-fired power plants following an agreement with their operators. The first two units of 171 MW at the Tocopilla power plant ceased operations on June 7. The country’s remaining 20 coal-fired plants will be retired by 2040.