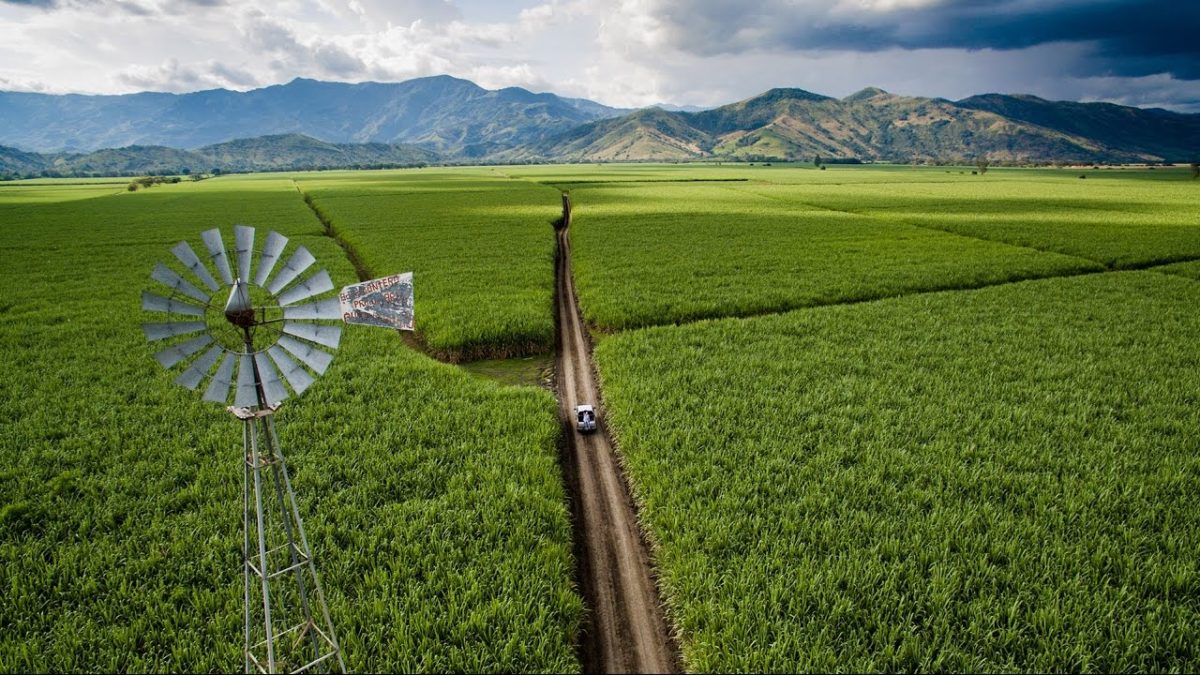 Already postponed from June to September 30, the procurement will now be held by the end of October. The exercise will be open to new renewables projects with more than 5 MW of generation capacity. Selected developers will be awarded 15-year energy deals rather than the 12-year arrangements offered in February’s abortive attempt.

The Colombian Ministry of Mines and Energy has published new bidding rules for its next renewable energy auction. Originally planned for June then postponed to September 30, the auction will now be held by the end of October, according to a statement from the ministry.

The procurement exercise will be open to new renewable energy projects with more than 5 MW of generation capacity, with every project having to provide electricity during three different pre-defined blocks of time to ensure security of supply.

Contracts will be drafted on a ‘take or pay’ basis, with the buyer obliged to purchase contracted energy regardless of whether it is used and the generator having to supply a fixed amount of electricity. Successful projects will secure a 15-year power purchase agreement (PPA) and projects must come into operation by January 1, 2022. In the failed auction held in February, the PPAs on offer had a 12-year duration.

The contracts will be denominated in Colombian pesos and updated based on the Producer Price Index certified by Colombia’s National Administrative Department of Statistics.

Energy regulator CREG will set a ceiling price for the auction and define competition requirements outlining the number of bidders and scale of capacity required to participate for successful tenders to be awarded.

The terms of the tender were amended after February’s failed exercise. At the time, Colombia’s National Mining and Energy Planning Unit said no project was selected as many had not complied with the bidding terms established by CREG, particularly regarding the concentration of project awards among bidding entities.

February saw 15 companies submit bids for 22 projects: 17 of them solar, alongside four wind projects and a biomass facility.

“In the definition of the new rules we considered the observations and comments of the different stakeholders and agents of the sector to find the best balance of conditions for both sellers and buyers while also benefiting consumers,” said Minister of Mines and Energy María Fernanda Suárez.