More than 3m homes are to automatically receive renewable energy from E.ON UK at no extra cost in one of the UK’s biggest green energy switches to date. The big six supplier says it will respond to rising public concern over the climate crisis by supplying its 3.3 million customers with 100% renewable electricity as standard. E.ON is one of the UK’s largest renewable energy generators and plans to draw from its own windfarms, biomass plants and solar projects to power the switch.

It will also need to top up its portfolio by buying renewable “guarantee certificates”, which are sold by renewable energy developers to guarantee that a set amount of electricity has been generated from a specific project.

Michael Lewis, the chief executive of E.ON UK, said the supplier has secured enough renewable energy to confidently meet the demand of its customers, even as the company undergoes a major corporate overhaul. 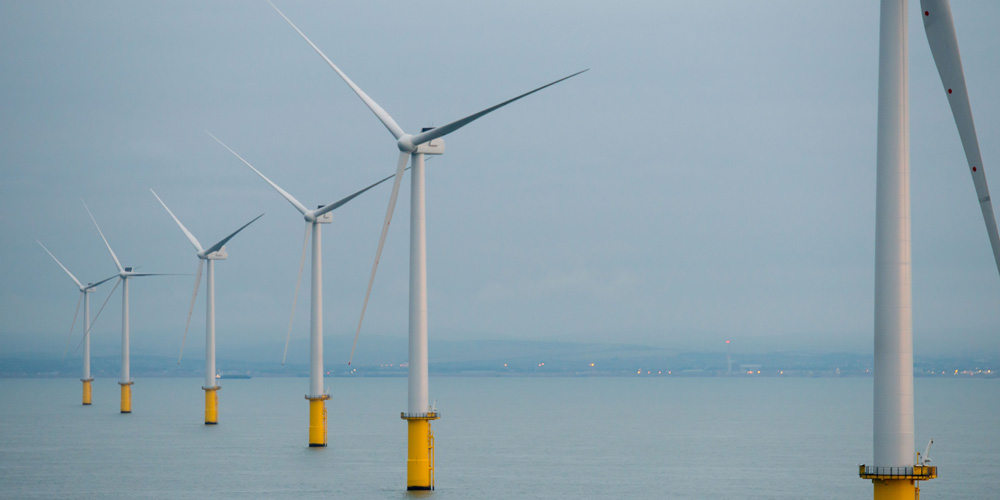 E.ON is preparing to hand over its renewable energy portfolio to RWE in exchange for its energy network assets and supply businesses in a mega deal that is expected to be concluded by the end of the year.

Lewis said E.ON’s customers will continue to receive renewable energy from its UK projects even after the assets are given to RWE.

He declined to comment on whether the deal would mean taking on the struggling supplier npower, which is owned by RWE through a subsidiary, or whether it has secured enough renewable energy for npower’s customers, too.

He said the switch is “an investment in our customer relationship”, which would also help “drive the market” for clean energy.

A survey undertaken by YouGov last month showed that more than three in five Britons currently on a standard electricity deal would switch to a renewable electricity supplier if the price was reasonable.