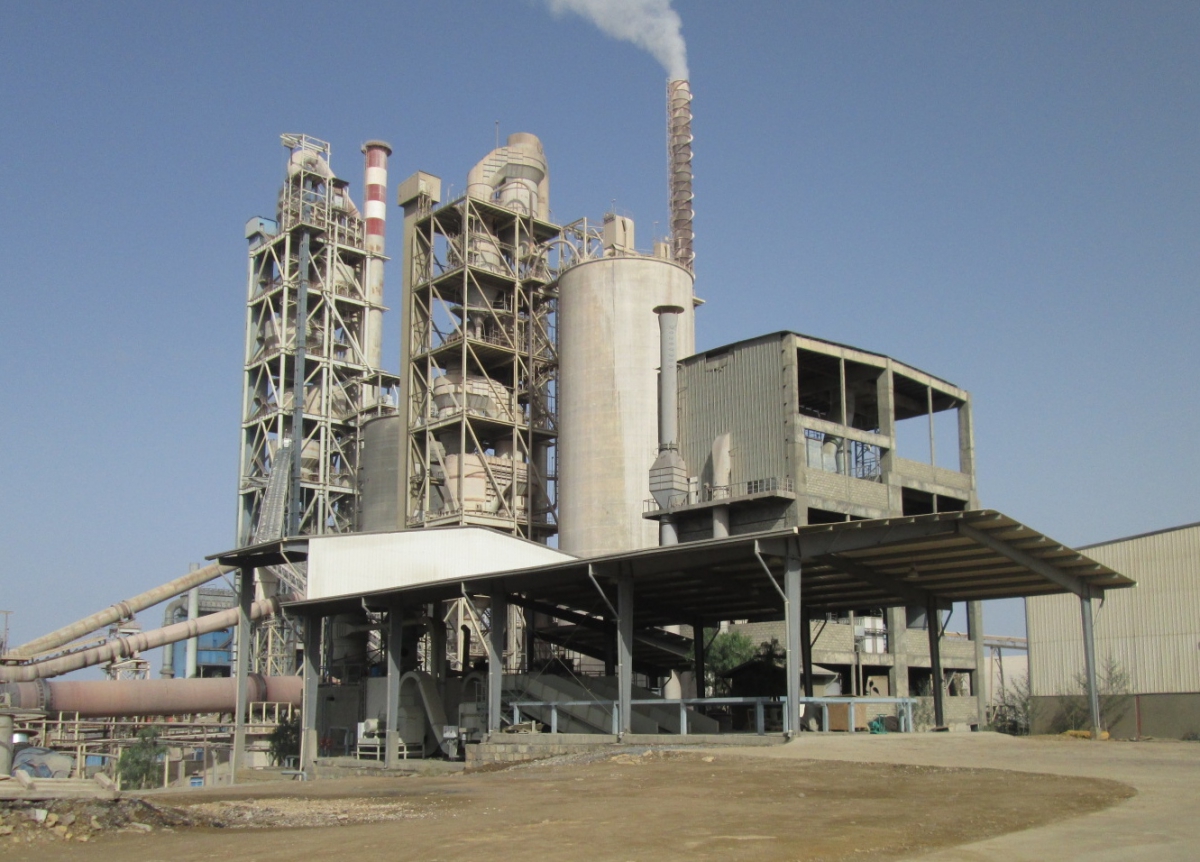 Local cement factories are planning to replace imported coal with locally produced biomass that would enable them to reduce foreign currency and carbon emission.

The Chemical and Construction Inputs Industry Development Institute has undertaken a study on the use of biomass as source of fuel for local cement industries. Cement factories use imported coal mostly from South Africa to burn the lime stone, a major raw material in cement production. There are about 17 cement factories in Ethiopia which in aggregate spend 220 million dollars on coal imports.

State minister of Trade and Industry Yohannes Dinkayehu, told The Reporter that cement industries release carbon when they burn lime stone. Yohannes said the cement factories spend a huge foreign currency on coal which takes a long time and resource to import. With the view of reducing the cumbersome foreign currency expenditure and carbon emission the Ministry of Trade and Industry, and the Chemicals and Construction Inputs Industry Development Institute are working with the leading cement factories on ways that they can replace the coal with locally produced biomass.

Yohannes said a feasibility study has been undertaken adding that a series of consultation has been made with the cement industry. “It will require a huge investment and vast land. We are looking at weather the cement factories themselves would invest on the biomass production or other investors would venture into the business,” he added.

Samuel Halala, director general of the Chemicals and Construction Inputs Industry Development Institute, told The Reporter that a weed widely grown in the Afar region will be used to make a biomass blocks that will utilised as source of fuel by cement industries. “We have conducted a feasibility study with the support of the Global Climate Fund and the European Union which turned out to be successful. The Minister of Trade and Industry Fetelework Gebreigzabher is closely working with the Afar Regional State,” Samuel said.

According to Samuel the wild weed called prophecies Newfora which is threatening the livelihood of the Afar pastoralists would be processed into a biomass block.

Samuel said the local cement factories spend 220 million dollars on coal imports. “If we can replace 40 percent of the coal with the biomass we can save up to 88 million dollars per year,” he said.

The Ministry of Trade and Industry and the Chemicals and Construction Inputs Industry Development Institute are also encouraging the local cement industries to use locally mined coal until the biomass project becomes fully operational.

Dangote Cement and Habesha cement factories took the initiative in using biomass and locally mined coal, according to Yohannes.

The Ministry of Trade and Industry and the Chemicals and Construction Inputs Industry Development Institute in collaboration with Dangote Cement and Mugher Cement factories on Thursday launched a tree planting campaign in West Shewa Zone, Adaberga Wereda near Mugher town. The employees planted 15,000 trees around the cement factories.