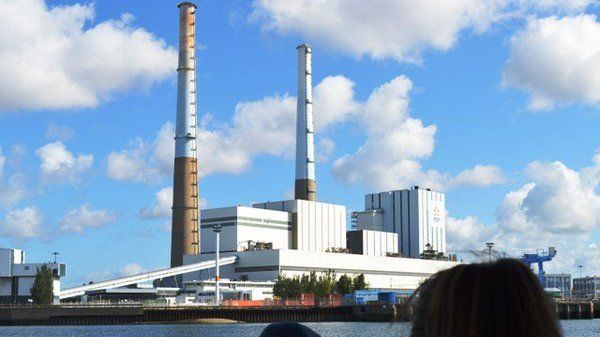 The move is in line with a government decision to phase out France’s remaining coal-fired power plants to curb carbon emissions while boosting generation from renewables.

“In line with the orientation of the French Multiannual Energy Plan, EDF is getting prepared to decommission Le Havre coal power plant in spring 2021,” RTE said to Reuters.

Late on Thursday the moderate CFDT trade union said that EDF had informed workers of the shutdown and that it is against the proposal, adding that the closure will come a year ahead of the government’s plan to close all coal-fired power plants by 2022.

“The CFDT rejects the will of the company and the government to close Le Havre power station. CFDT considers that all conditions required to secure the electricity network in France will no longer be present,” it said.

Trade unions, including hard-line CGT, have held several strikes to protest against the plans for coal power, which they say will place French energy supply at risk.

CFDT said management had told the union that EDF’s other coal power plant, the 580 MW Cordemais 5, will continue operating and would be converted to burn biomass under the Ecocombust project from 2022 until 2026.

France’s two other coal-fired plants are the Emile Huchet 6 and Provence 5, with combined installed capacity of 1,200 MW, operated by German utility Uniper.