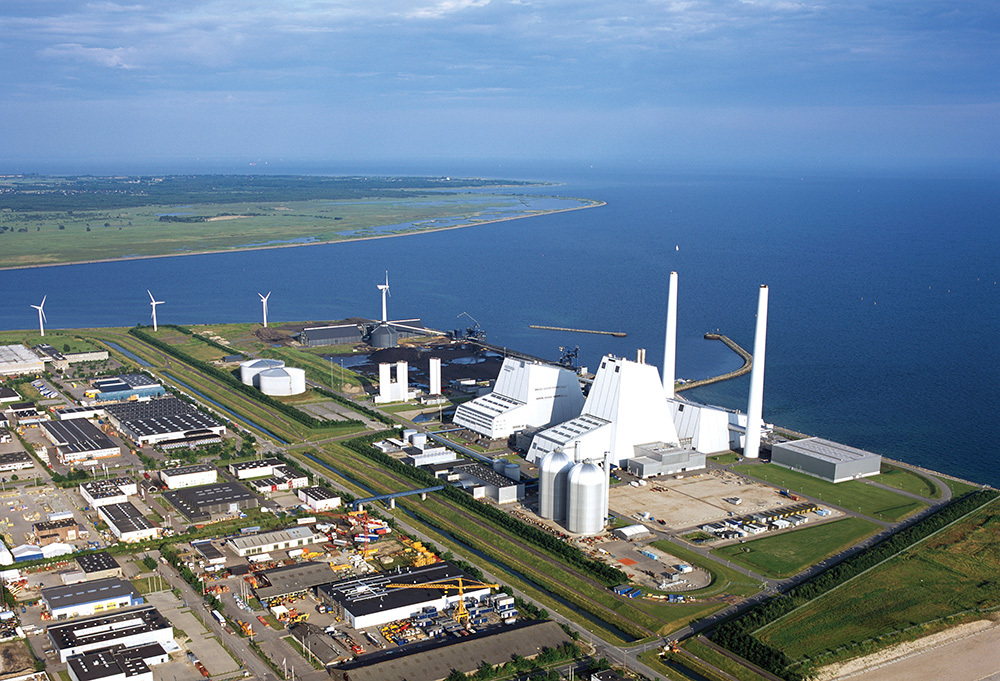 A new research project is studying the feasibility of using carbon capture technology at biomass CHP plants in Denmark.

The project is a collaboration between Danish engineering, design and consultancy company Ramboll, the Geological Survey of Denmark and Greenland (GEUS), Technical University of Denmark (DTU) and SINTEF Energy Research.

Previous attempts at implementing carbon capture and storage at CHP plants have been abandoned, not least because the technology has been too expensive.

But now the four research partners are underway with a techno-economic study of the feasibility of a future integrated CO2-neutral energy system, where the subsurface is utilized for thermal energy supply and storage, as well as temporary CO2 storage.

“The study looks very promising so far, and the technology used seems to be technically feasible for major CHP plants based on biomass, and with heat recovery for district heating, the economic feasibility has improved dramatically”, said Ramboll engineer Thomas Paarup Pedersen, who is part of the core research team.

The study analyses a generic bio-plant retrofitted with a CO2 capture. The generic bio-plant is benchmarked against a reference power plant, the biomass-fired Avedøre 1 CHP plant, located in the outskirts of Copenhagen. The plant has a capacity of 640 MWth, with net electric power output of 219 MW and district heating production of 352 MWth at full-load conditions. The plant operates with 100 per cent wood pellets.

Ramboll said the Avedøre plant is considered representative of a state-of-the-art power plant that has been converted from operating with coal to biomass.

In the modelling work, the bio-plant is retrofitted with so-called Monoethanolamine (MEA) capture technology, a well-known carbon capture technique of CO2 absorption by using amines. In the process, steam from the CHP production is used to regenerate the amine used to capture CO2.

When leaving the capture plant, the CO2 is compressed to 110 bar, transported by pipeline 3 km towards northeast, and injected into a storage reservoir which is 1300 metres deep. 30 years injection of 1 million tonnes/year of CO2 is feasible from one injection well. The transport and injection case is based on capture from Nordjyllandsværket CHP plant after possible conversion to biomass-firing.

The research partners say that so far the results show that it is possible to recover a considerable amount of heat from the CO2 capture process for use in the district heating system, significantly improving the thermal efficiency of the bio-plant and consequently reducing the cost of CO2 capture by roughly 30 per cent, or from €77 to €52 per tonne of CO2 captured.

In Denmark, 30 per cent of all energy consumed comes from renewables, and the country intends to increase this to 50 per cent by 2030 with the long-term goal of becoming a low-emission country, independent of fossil fuels by 2050.