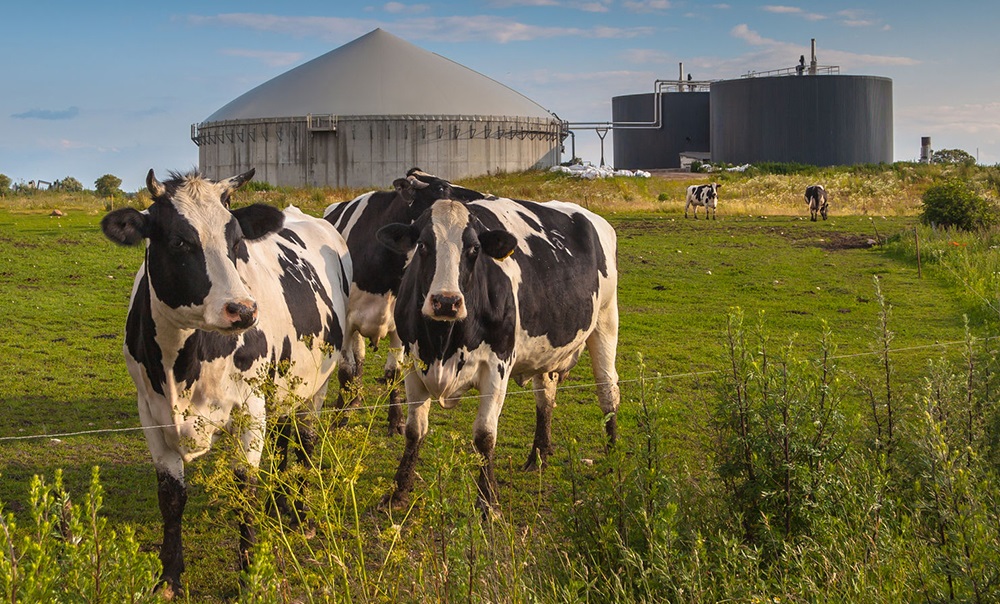 Prestige Funds, one of the leading providers of private finance to the UK’s agriculture, clean energy and SME markets, has agreed to a GBP 22.7 million funding deal for the construction of a three MW gas to grid anaerobic digestion (AD) plant in the northeast of England. The plant will be powered by feedstock waste from farms in the area of Newcastle, Sunderland and Gateshead.

The new plant is the latest in a series of AD plants that have been financed by Prestige Funds. Biogas plants like this play an important role in converting ‘on farm’ organic waste into green energy for use by local communities.

Via its specialist asset-backed direct lending fund, Prestige has been able to approve over GBP 60 million of new lending into the UK AD sector since the beginning of the year. As an important source of finance for the expansion of this green energy generating capacity, Prestige, via its dedicated Finance Arranger, provides active consulting to the businesses involved in bringing AD plants online and managing their ongoing success.

The biogas project is being financed by Privilege Development Finance, a provider of specialist asset-backed finance which is part of the Prestige/Prime group of companies.

Craig Reeves, founder of Prestige, said: “We are very pleased to be playing a continuing role in the financing of important green energy projects around the UK. Private finance represents a critical source of capital for the transformation of the country’s clean energy generating capacity, replacing more traditional sources of commercial finance. We expect that UK and overseas investors will continue to play an important role in Britain’s green revolution.”

Smaller businesses in the UK in rural areas, including farms, are turning to alternative energy sources to help them cope with rising electricity prices. Biogas plants like this one will help the UK government to meet its goals under the Paris Climate Change Agreement. The government is already planning a national food waste distribution network that will help to power the network of AD plants as it furthers the country’s low carbon ambitions.

Chris Winward, Chief Commercial Officer at Privilege Development Finance, added: “We have seen a dramatic growth in the number of operational anaerobic digestion plants around the UK in the last six years. We estimate that over a million homes now receive power from AD plants.”

According to the Anaerobic Digestion Association, the industry body which represents the UK’s biogas sector, food waste represents an important source of fuel that could potentially achieve a carbon saving of 1.5 million tonnes of CO2 equivalent per year.

In January 2019 the UK government announced plans to organize dedicated food waste distribution nationwide for the first time. Much of this will be used to power local anaerobic digestion plants. Universal food waste collections for households alone could achieve a carbon saving of up to 1.5 million tonnes of CO2 equivalent per year. This is the same as taking 750,000 cars off the road.

Further reforms are expected to release between GBP 150-300 million of investment into AD plants in the UK over the next year, which should help to bring up to a further 30 plants online.

The number of AD plants has grown dramatically over the past six years, with more than 500 AD plants now operational in the UK. The Anaerobic Digestion and Biogas Association (ADBA) says anaerobic digestion plants have a capacity of 861 MW, powering 1.2 million homes, representing a 20 per cent growth in generating capacity.