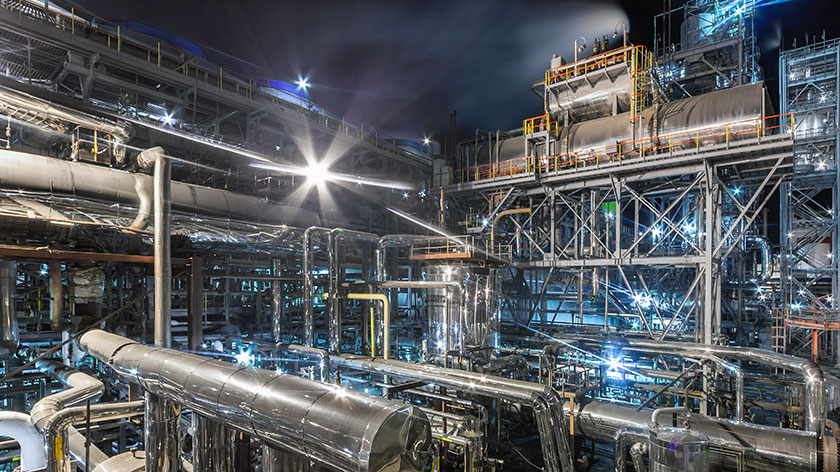 Tata-owned Cheshire plant to turn 40,000 tonnes of CO2 a year into useful products

The UK’s biggest carbon capture project will soon block thousands of tonnes of factory emissions from contributing to the climate crisis, by using them to help make the chemicals found in antacid, eyedrops and Pot Noodle.

Within two years a chemical plant in Cheshire could keep 40,000 tonnes of carbon from the air every year, or the equivalent of removing 22,000 cars from the UK’s roads. The plant’s owners, a division of the Indian-owned Tata conglomerate, will then use the captured carbon to make the chemicals found in glass, baking soda or even medicine.

The project is a step-change in the UK’s battle to cut carbon emissions from heavy industry and will capture more than 100 times the carbon dioxide trapped by an existing trial at the Drax power plant in North Yorkshire.

The plans are backed by the government, which has agreed to give Tata Chemicals Europe a £4.2m grant towards the £16.7m cost of the project.

Drax will receive a £5m government grant for a pilot, which could keep up to 16m tonnes of carbon from the air by the mid-2020s.

In total the government plans to spend £26m to spur nine carbon capture projects which are “essential” if the UK hopes to reach its goal of cutting carbon emissions to net-zero by 2050. It is also spending £170m to create a net zero carbon “industrial cluster” in the UK by 2040.

Carbon capture effectively traps the emissions from power plants or factory flues before they enter the atmosphere and contribute to global heating.

The trapped carbon dioxide could be piped into permanent underground storage facilities, but it can also be purified to make products.

Tata plans to refine the carbon emissions to make a high-grade liquid version of carbon dioxide which will help make sodium bicarbonate, or baking soda.

The company is the only UK-based maker of baking soda which is in high demand by the pharmaceutical sector to help treat conditions from heartburn to kidney disease. It is also found in ear and eye drops.

Tata is also the only company in the UK which produces soda ash, or sodium carbonate, which is used to make detergents, lemon sherbet power and glass.

Tata also owns one of India’s biggest energy companies and has promised to end investment in coal plants to focus of wind and solar power.

Chris Skidmore, the minister for energy and clean growth, said: “Cutting edge technology to capture carbon will cut emissions as we work towards a net zero economy, while creating new jobs – a key part of our modern industrial strategy.”