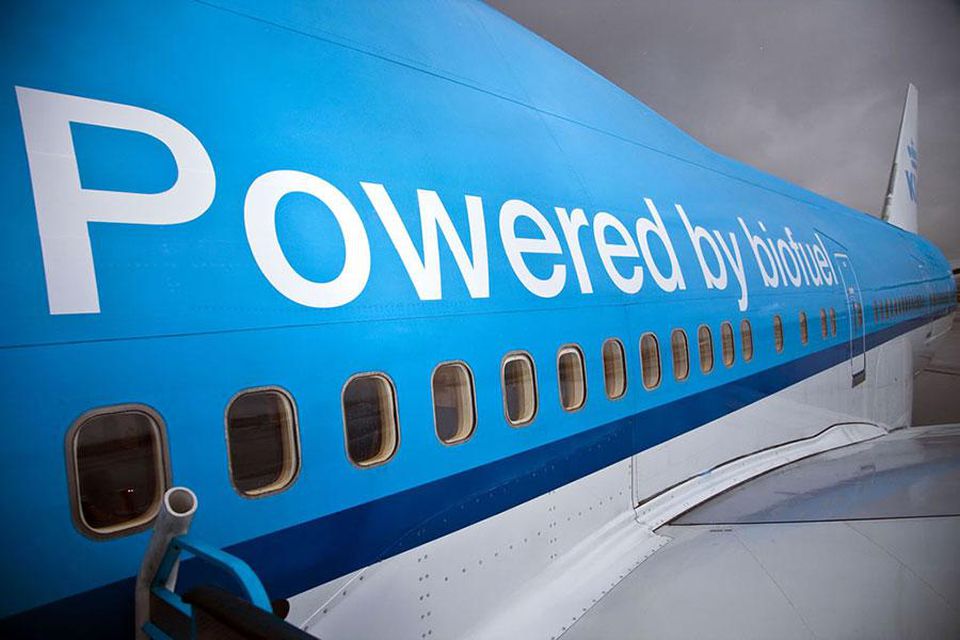 KLM Royal Dutch Airlines has committed itself for a 10-year period to the development and purchase of 75,000 tonnes of sustainable aviation fuel a year.

KLM is the first airline in the world to invest in sustainable aviation fuel on this scale. SkyNRG, global market leader for sustainable aviation fuel (SAF), will develop Europe’s first dedicated plant for the production of SAF in Delfzijl. The production facility will specialise in producing SAF, bioLPG and naphtha, primarily using regional waste and residue streams as feedstock. The plant will be the first of its kind in the world.

The construction of this facility, which is scheduled to open in 2022, is a concrete step towards fulfilling KLM’s sustainability ambitions and contributing to the broader industry plan “Smart and Sustainable”. SHV Energy, global leader in LPG distribution, will also invest in the facility and will purchase the bioLPG produced.

“We are very proud to announce this project today and that we will be realising it in the Netherlands together with such strong partners,” Maarten van Dijk, executive director of SkyNRG, said. “For us and our partners, this project is an important milestone in further upscaling the market for sustainable aviation fuel. We are the first to take a step on this scale and we hope it will serve as an example to the rest of the industry in the transition towards a sustainable future for commercial aviation.” 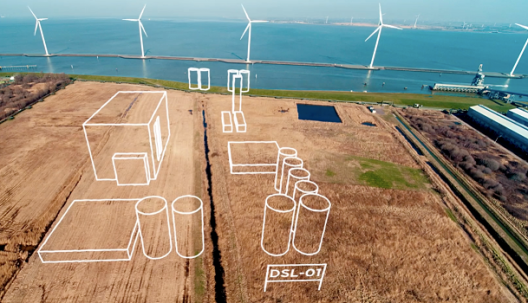 Sustainable aviation fuel is a necessary short-term option the commercial aviation industry has, to reduce CO2 emissions in the short term, in addition to fleet renewal and operational efficiency gains. However, not enough sustainable kerosene is currently being produced. The new production plant is a SkyNRG project, called DSL-01, and will be dedicated to production of sustainable aviation fuel. From 2022, the plant will annually produce 100,000 tonnes of SAF, as well as 15,000 tonnes of bioLPG, as a by-product. It will mean a CO2 reduction of 270,000 tonnes a year for the aviation industry. This is an important step for the industry to accommodate the need for carbon emission reduction on the one hand, and the increasing demand for sustainable aviation fuel on the other.

CO2 reduction of 85 per cent
The feedstocks used for production will be waste and residue streams, such as used cooking oil, coming predominantly from regional industries. The facility will run on sustainable hydrogen, which is produced using water and wind energy. Thanks to these choices, this sustainable aviation fuel delivers a CO2 reduction of at least 85 per cent, compared to fossil fuel. The use of SAF will also contribute to a significant decrease in ultra-fine particles and sulphur emissions. The construction of this facility is very much in line with KLM’s sustainability objectives and is an important step towards implementing the industry action plan “Smart & Sustainable”, which was drafted by twenty leading transport organisations and knowledge centres. Amsterdam Airport Schiphol will also be investing in the development of this facility.

Fuel meets the highest sustainability standards
SkyNRG’s independent Sustainability Board advises on whether the fuel meets the highest sustainability standards, thereby ensuring that the fuel (produced from waste streams) will not have a negative impact on the food supply and environment. There will be absolutely no use of food crops, such as soya oil and palm oil (or by-products such as PFAD and POME), for production. The board includes representatives from WWF International, the European Climate Foundation, Solidaridad Network and the University of Groningen. Furthermore, the sustainability of the chain and related products are ensured through certification by the Roundtable on Sustainable Biomaterials (RSB), the highest possible certification standard for sustainable fuels.

Partners
In addition to KLM and SHV Energy, SkyNRG has joined hands with various other partners in the Netherlands and beyond, on the DSL-1 project: EIT Climate-KIC, Royal Schiphol Group, GROEIfonds, NV NOM, Groningen Seaports, Nouryon, Gasunie, Arcadis, TechnipFMC, Haldor Topsoe, Desmet Ballestra, Susteen Technologies, and MBP Solutions. These partners will be involved in various phases of the project.