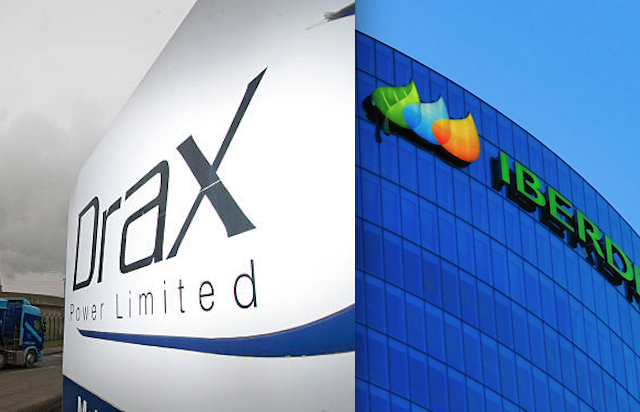 Drax is set to play a bigger role than ever in Great Britain’s energy system following the completion of the purchase of Spanish company Iberdrola’s portfolio of flexible, low-carbon and renewable assets, for £702 million subject to customary adjustments.

The new power stations which will increase Drax’s electricity generation capacity by 60%, means the company will now provide enough power for the equivalent of more than 8.3 million homes.

The deal adds 2.6GW of generation capacity to Drax’s portfolio, reinforcing its position at the heart of the Great Britain’s energy system. Drax have national footprint with operations in Scotland, Wales, Yorkshire, Lancashire, London, the East of England, the East Midlands and the South East of England.

The combination of hydro plants in Scotland with Drax’s biomass units in Yorkshire reinforce the company’s position as Great Britain’s biggest generator of renewable power. With the addition of 35% of Great Britain’s electricity storage capacity and 2GW of gas power stations Drax will also be better placed to provide the flexibility and stability to help underpin the increases in solar and wind power which will be needed in the decades to come if the UK is to meet its climate targets.

The sites are complementary to Drax’s existing generation activities and means the company has developed from a single-site generation business into a multi-site, multi-technology operation.

Drax Power Station in Selby, North Yorkshire, is the biggest renewable generator in the UK. Over the last decade Drax has converted two-thirds of what was Great Britain’s biggest coal fired power station to run on sustainable biomass, creating the largest decarbonisation project in Europe.

Drax Group is now the Great Britain’s fifth largest non-domestic energy supplier and the biggest supplier of renewable power to UK businesses and organisations with over 350,000 now being provided with 100% renewable power.