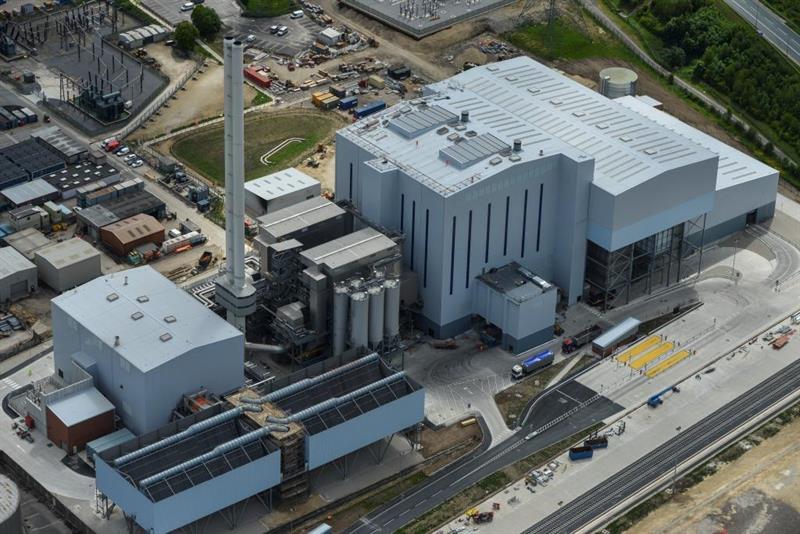 A new combined heat and power plant fueled by energy from waste will stop 216,000 tonnes of household and commercial rubbish a year from ending up in landfill. Instead the waste will be used to generate 21 MW of electricity at the Earls Gate Energy Centre in Grangemouth, Scotland. The project is being developed by Brockwell Energy, which will retain a 50 per cent stake in the plant once it is operational. The other half will be held by the Green Investment Group and Covanta Energy.

The facility will replace a gas-fired plant and will also provide heat and power to four local industries on an adjacent business park, including chemical manufacturer and site utility service provider CalaChem. Brockwell chief executive Alex Lambie has said that the plant will be the “first of a number of energy from waste projects that we will build over the next three years”. Construction is due to start next month and the plant is anticipated to be operational in November 2021. Brockwell chief financial officer Iain Cockburn said: “We recognised the potential in Earls Gate from the outset” and added that the project “demonstrates that it is possible to build and finance high quality merchant energy recovery plants without the need for subsidies”.

Edward Northam, Head of Green Investment Group Europe, said that last year Scotland recycled more waste than it sent to landfill. “This is a fantastic achievement but there remains a lack of capacity to unlock the value to businesses and households from converting residual waste into low-carbon energy. The Earls Gate facility will play a major role in changing that.”