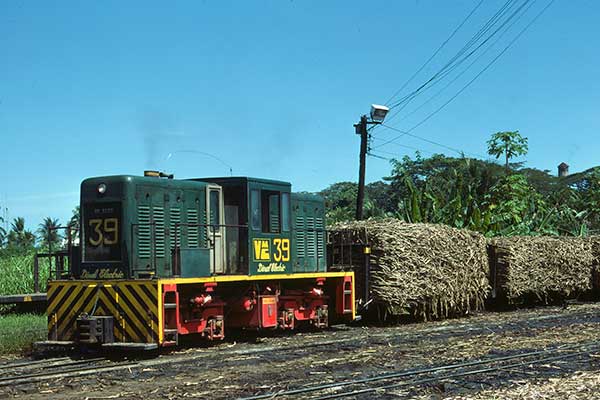 The Victorias Milling Company (VMC) inaugurated a 40-megawatt (MW) biomass power plant worth P2 billion in Victorias City, Negros Occidental, on Tuesday, as part of its celebration of 100 years in sugar production.

The plant is the largest stand-alone biomass plant in the Philippines registered with the Department of Energy (DOE).

It runs on bagasse, a byproduct of sugarcane.

Villar, in her speech, said the new plant is a welcome addition to the operations of the VMC’s business.

She said she hopes the Department of Energy (DOE) will help to connect the plant to the National Grid Corporation of the Philippines (NGCP).

Villar, the chairperson of the Committee on Agriculture and Food, also noted that the Philippine sugarcane industry has provided employment to about 600,000 workers who contribute more than P76 billion annually to the country’s economy.

Zubiri said he is happy with the realization of the project, adding that VMC is considered to be a legend in terms of sugar production.

The future of the industry is not with sugar but in the three products produced in sugarcane like power, fuel, and sugar, he said.

Ranque, who read the message of Cusi and President Duterte, noted that the VMC is one of the pioneers of renewable energy in the Philippines.