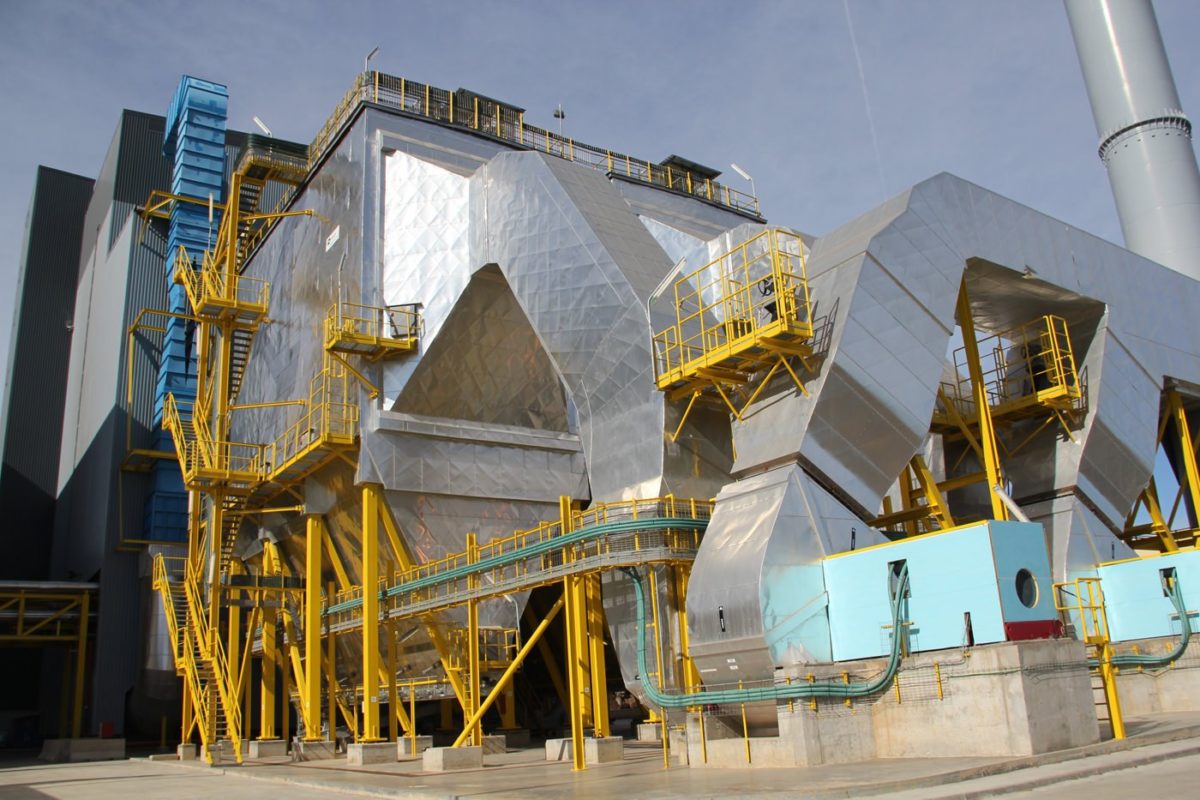 Ence’s generation capacity increased by 29% after the acquisition of the two plants, which have a capacity of 32 MW and an estimated production of 175 million kWh in 2016.

• New step of Ence in fulfilling its Strategic Plan, which plans to increase the capacity of its biomass generation business to 383 MW by 2020.

December, 15, 2016. Ence – Energía y Celulosa has concluded an agreement to purchase Endesa’s stake in the renewable energy generation plants with biomass of Enemasa (Ciudad Real) and La Loma (Jaén), in which the company held 68.4% and 64.1%, respectively. The operation allows Ence to increase by 29% the installed power of its power business, which now reaches 143 MW.

Ignacio Colmenares, Ence’s Vice President and Chief Executive Officer, stated that “this operation constitutes a new step in fulfilling our Strategic Plan, which plans to achieve 383 MW of installed capacity in biomass generation by 2020.” The CEO of Ence said that “we expect to achieve rapid synergies in all our power plants after the operation materialized, thanks to our knowledge and management capacity of agricultural and forestry biomass, technology of which we are leaders in Spain.”

Enemansa and La Loma power plants began their commercial operation in 2003 and they have advanced systems for the minimization of emissions, so that they perfectly adapt to Ence’s commitments to guarantee the sustainability and environmental care in the use of the biomass.